Our research team is part of the Department of Tumor Immunology of the Radboud  Institute for Molecular Life Sciences, Radboudumc in Nijmegen and develops novel tools to restore and potentiate our immune system in the battle against cancer. For this purpose, we combine the fields of chemistry, molecular biology, genetics and immunology to deepen our understanding of the interplay between our immune system and cancer.

Cancer is a complex disease with multiple defence mechanisms which hamper effective functioning of our immune system. Therefore, our lab works on multiple lines of attack to defeat cancer. On one hand, we aid recognition and eradication of tumor cells by the design and development of targeted nanovaccines. On the other, we break down the defensive wall of the tumor with our own designed compounds which can target, visualize and kill immunosuppressive cells.

Together, these chemistry-based precision immunotherapy approaches can tip the balance from cancer tolerance to cancer immunity without adverse side effect.

Our research is funded by the following organizations:

Zach obtained his Master’s degree in Molecular Life Sciences with a specialization in Chemistry of Life at the Radboud University in October 2020. In his first Master’s internship, he focused on synthesizing a compound library of the natural methyltransferase inhibitor Tanshinone I to perform a structure activity relationship study. In his second Master’s internship, he worked on a targeted cathepsin probe to study endosomal pathways in dendritic cells. His interests in organic chemistry and immunology are now combined in his PhD, in which targeted delivery of various bioconjugates to dendritic cells are utilized to study endosomal pathways, and elicit specific antitumor immune responses. 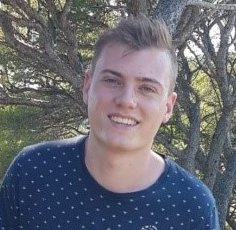 The Verdoes lab is part of the Department of Tumor Immunology at the Institute for Molecular Life Sciences Radboudumc (RIMLS), Nijmegen, The Netherlands. 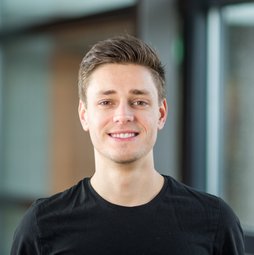 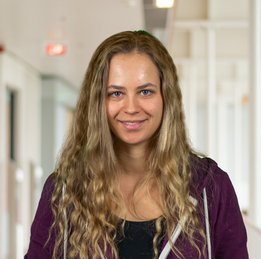 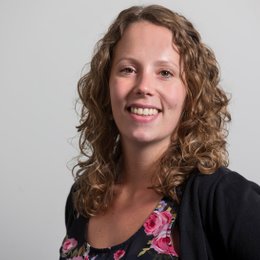 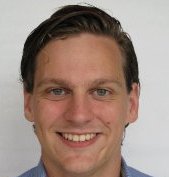 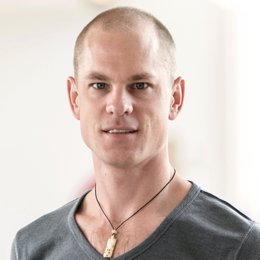 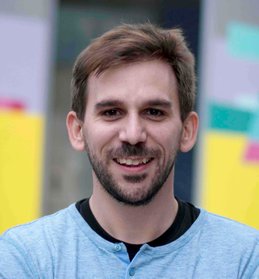 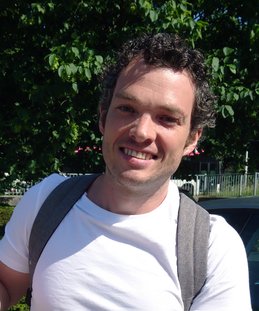 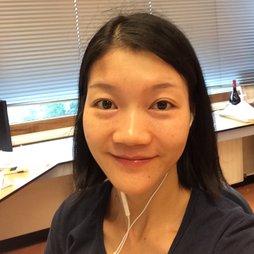